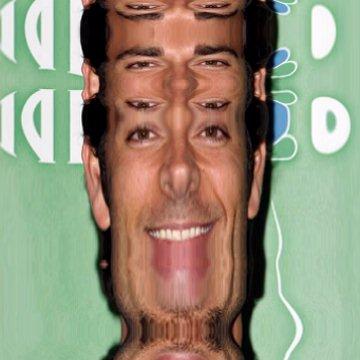 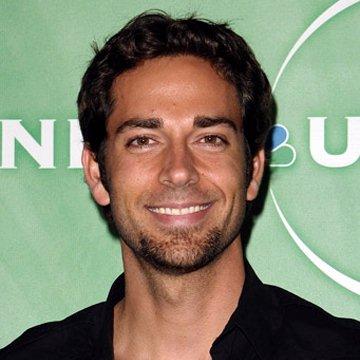 clue: His sitcom hero gave NBC viewers no cause to chuck their remotes.