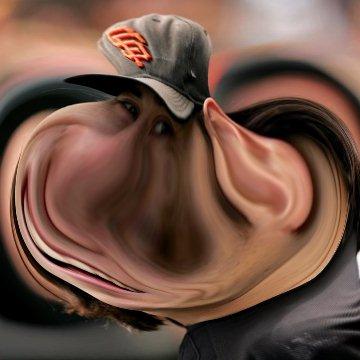 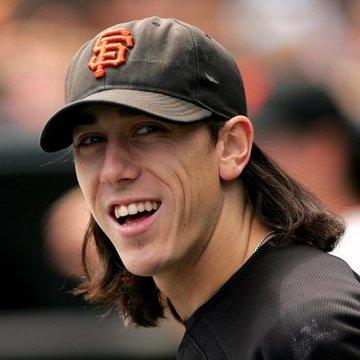 clue: This athlete's super-powers on the mound have nothing to do with his resemblance to the Avengers villain.

explanation: Lincecum was a multi-talented pitcher who resembled Loki from The Avengers. more…