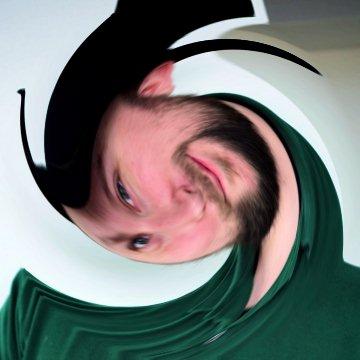 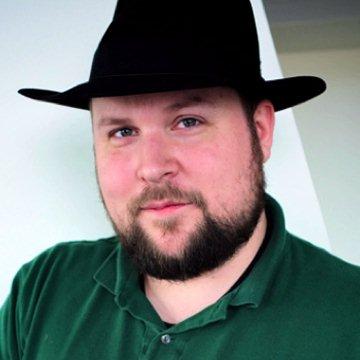 clue: This developer has mined a lot of respect for sharing his wealth with his employees.

explanation: Persson developed Minecraft with his company Mojang. He donated his 2011 stock dividend of $3 million to employees of the company. more…