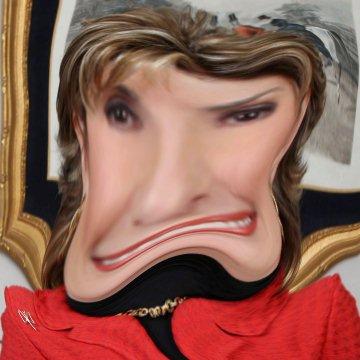 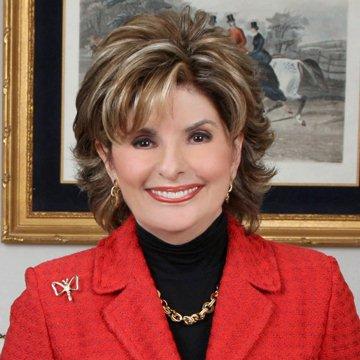 clue: From Nicole Brown to Sharon Bialek, women have been well-represented, and well-publicized, by this attorney.

explanation: Allred was a lawyer who specialized in representing women in civil suits against employers and harassers. Courting controversy and press attention was part of her technique. more…