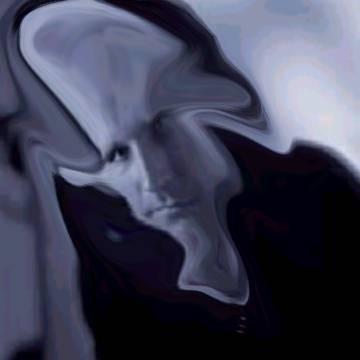 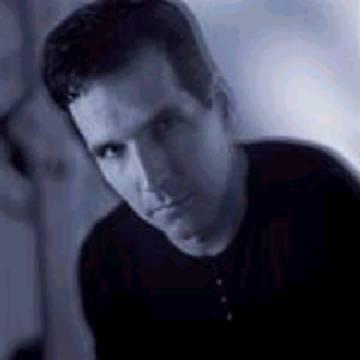 clue: This guy sure spawned some popular comic books.

explanation: McFarlane was, at the time this goo went online, the best-selling comic book artist in history, and thus arguably the most popular. He initially gained fame for drawing Spider-Man for Marvel Comics, but it was his own creation, Spawn ("spawned"), that brought him closest to mainstream consciousness. more…

trivia: Though McFarlane was a giant figure in the comics industry, he arguably became better known to mainstream culture through his toy company, Todd McFarlane Toys.

New Yorkers wouldn't get their weekly dose of wit without this cartoonist wrangling the written words beneath them. Go »