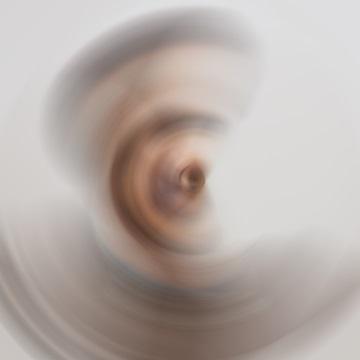 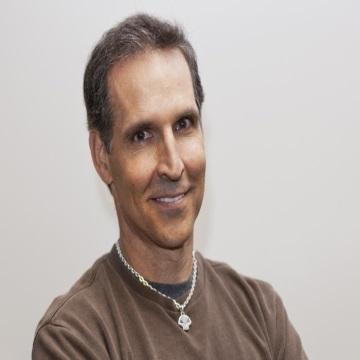 clue: His image of being an atheist reflects in his stories. No clowning around here!

This guy sure spawned some popular comic books. Go »

People who only know her 3-step test for cinematic gender equality will have to watch out for her genius comics about LGBT life. Go »