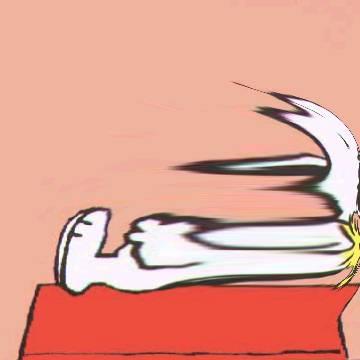 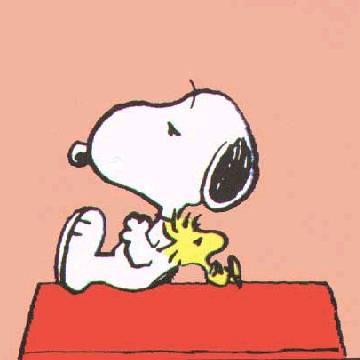 clue: In his Sopwith Camel, he redefines the term dogfighter.

explanation: Snoopy, an intelligent beagle was one of the main characters of the famous comic strip Peanuts. One of his regular hobbies was pretending that his doghouse was a fighter plane named the Sopwith Camel. more…

trivia: Coming up with a proper notoriety for this celebrity character was troublesome. "Pet" was the original notoriety.

New Yorkers wouldn't get their weekly dose of wit without this cartoonist wrangling the written words beneath them. Go »