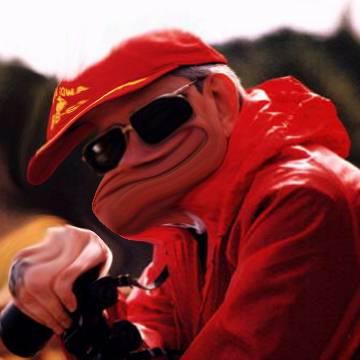 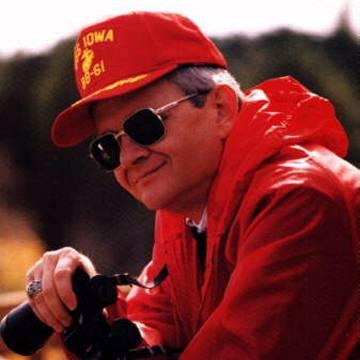 explanation: Clancy wrote several best-selling thrillers including The Hunt for Red October, Net Force, The Sum of All Fears, and Rainbow Six. more…

player landmarks: This was the first goo solved by Lori Henault.

trivia: Having trouble devising a sensible clue for Clancy, Scott gave up and strung together a gibberish phrase.

This man's writing is best enjoyed after work, for over 119 minutes at a time, especially if your house is apocalyptic. Go »