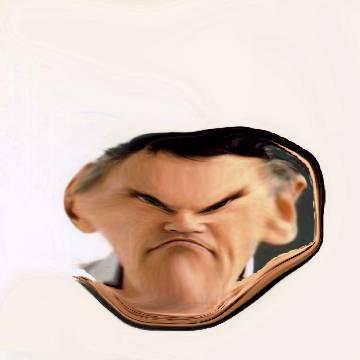 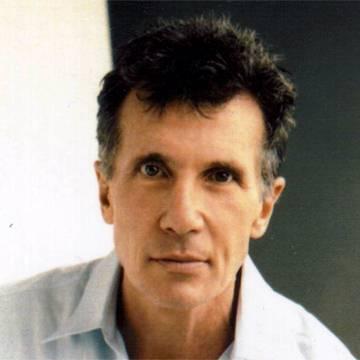 clue: This man's writing is best enjoyed after work, for over 119 minutes at a time, especially if your house is apocalyptic.

explanation: Cunningham was best known for his screenplay Evening and his novels The Hours and A Home at the End of the World, all of which were turned into feature films. more…