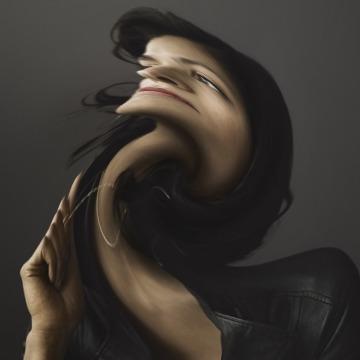 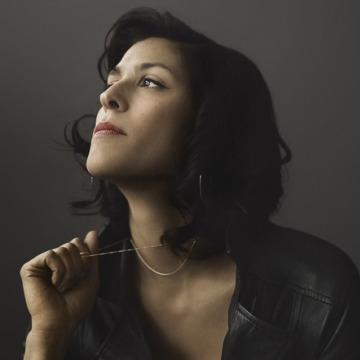 clue: A broken code may give you false hope that this collective CEO will give you any congratulations.

explanation: Dessa is the CEO of the hip hop collective Doomtree. Her discography includes the albums "False Hopes" and "A Badly Broken Code," among others. She was also featured on the Hamilton Mixtape, performing the song "Congratulations." more…