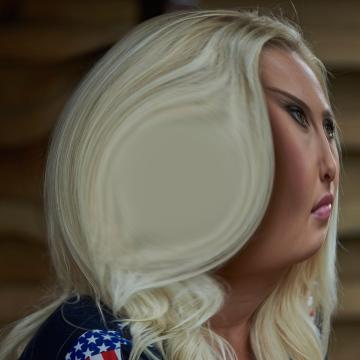 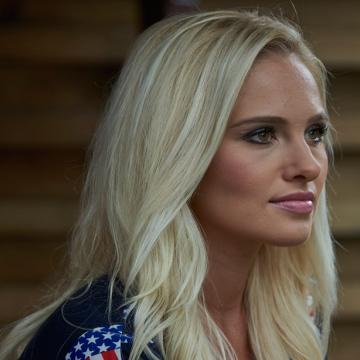 clue: This blazing conservative voice really did record her final thoughts after expressing a pro-choice opinion.

explanation: Lahren was a bold political commentator on TheBlaze, whose "final thoughts" videos often went viral, until she was fired for expressing a pro-choice opinion. more…

player landmarks: This was the last goo solved by Joanna Woods.

This English author's pen used to be mightier than the sword, but now his name is synonymous with bad fiction. Go »