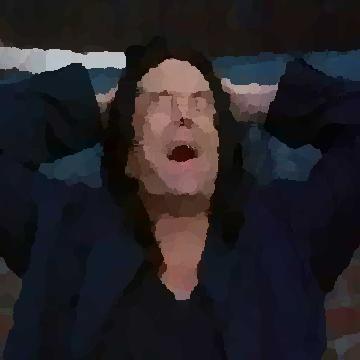 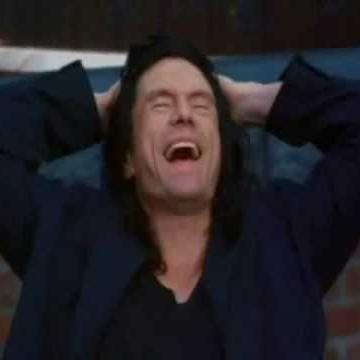 clue: You can't punish a bad director by telling him to go to his room.

explanation: Wiseau was a celebrated figure among fans of bad movies for writing, directing, and starring in The Room, considered one of the worst movies ever made. more…