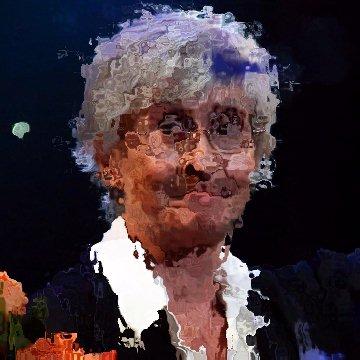 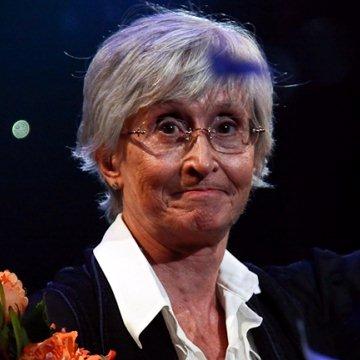 clue: Have you ever watched ballet and thought, this could use more Beach Boys? So has she.

explanation: Tharp was a dancer and choreographer known for her crossover works, such as a performance by the Joffrey Ballet set to hits by the Beach Boys. more…