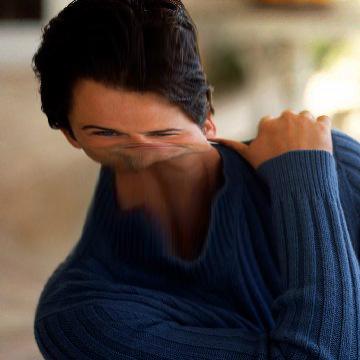 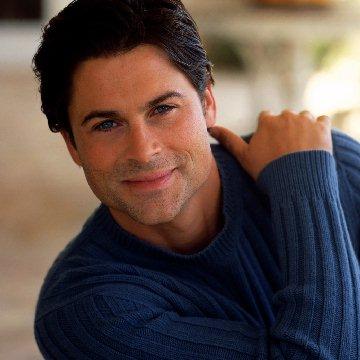 clue: He's had career highs like The West Wing and About Last Night, and career lowes like St. Elmo's Fire and his duet with Snow White.

explanation: Besides starring in the mentioned films and television shows, Lowe infamously appeared in a widely-panned duet with Snow White at the Academy Awards. more…