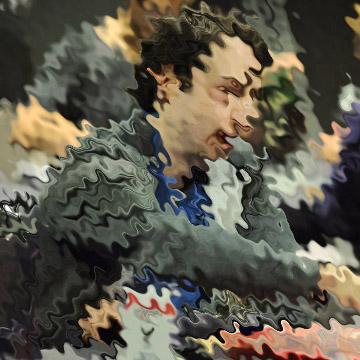 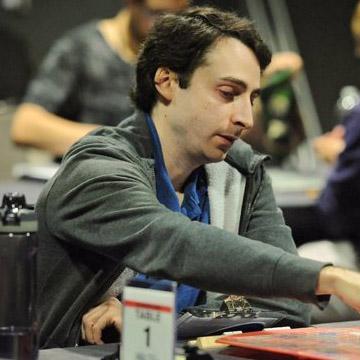 clue: This recent champion's last name would be worth 27 points if he played it on a triple word score.

explanation: Anderson won the 2017 North American Scrabble Championship shortly before this goo was published. The letters in his last name would be worth 9 points as Scrabble letters, plus multiplier points. more…