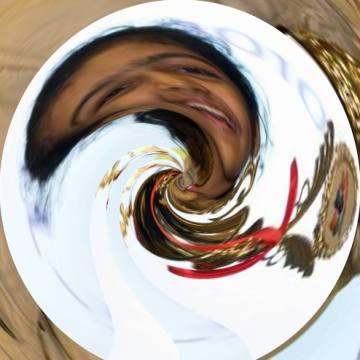 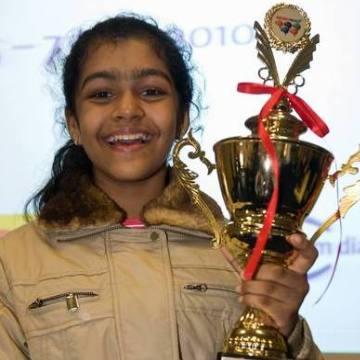 This celebrity goo was created by player LaVonne Lemler.
Scott Hardie made minor changes to the clue provided by LaVonne.

clue: Holy math! How in the World did this child prodigy mentally calculate the square root of 10 six-digit numbers in record time and win the first place Cup as the youngest participant in the competition held in 2010?

explanation: Priyanshi Somani is a mental calculator from India who, at age 11, won first place in the Mental Calculation World Cup of 2010 by solving the square root of 10 six-digit numbers in record-breaking time of 6 minutes, 51 seconds. more…

This recent champion's last name would be worth 27 points if he played it on a triple word score. Go »