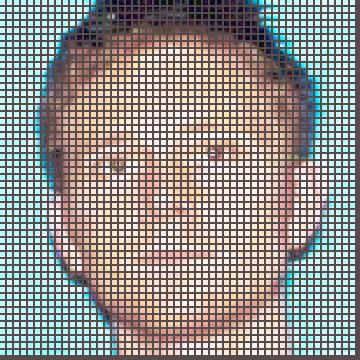 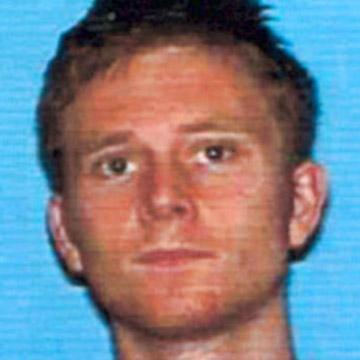 clue: Upon his prison release, no one dared to pick him up in a Hummer.

explanation: Cottrell was an environmental activist jailed for destroying eight SUVs and a Hummer dealership. more…

trivia: William Cottrell (2011) didn't just cost this website one of its most popular and prolific participants in Ryan Dunn, it also forced permanent rule changes. Prior to this goo, I did my best to resolve mistakes fairly, but this led to inconsistent decisions: Sometimes when I made an error in the goo such as using a photograph of the wrong person, I accepted guesses for that wrong person, and sometimes I didn't accept them because the clue clearly indicated the right person. In this case, William Cottrell the environmental terrorist was the intended answer, but I mistakenly used a photo of Travis Cottrell the Christian singer. I ruled guesses by Ryan and other players wrong, costing them a shot at a tournament victory. Their objections and my regret for the mistake led to the development of the game's Advanced Rules to prevent any such inconsistency from ever happening again. –Scott Hardie