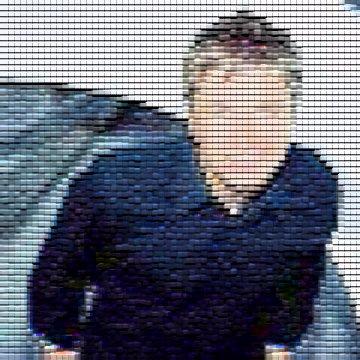 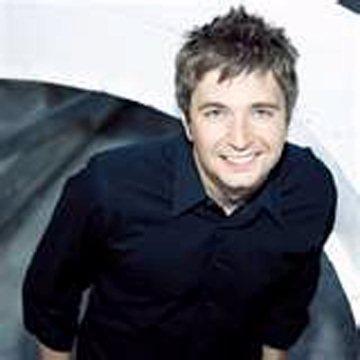 explanation: Cottrell was an environmental activist who destroyed eight sport utility vehicles and a Hummer dealership by fire, and was sentenced to eight years in prison. more…

trivia: This goo was originally created for GooCon: Villa Ridge, when Scott needed a "firestarter" for a theme of five goos inspired by Stephen King novels. Scott decided that Cottrell was virtually impossible to guess without research, so he saved the goo for later publication online. When it came time to create the goo, Scott accidentally used a photo of contemporary Christian singer Travis Cottrell, who resembles his arsonist namesake. Several players guessed Travis, and Scott reluctantly decided not to count those guesses correctly because the clue described the arsonist, with apologizes for the mistake.