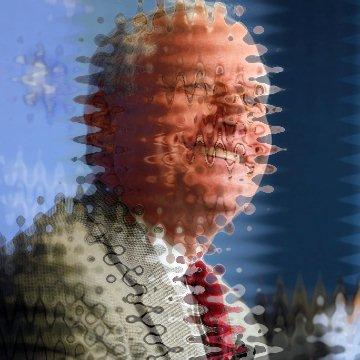 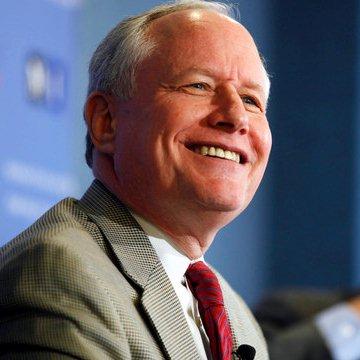 clue: He's a conservative thinker who sets a new standard every week, but he's never hosted the Oscars or starred on Saturday Night Live.

explanation: Kristol was a conservative analyst known for his magazine The Weekly Standard. The references to Billy Crystal were a play on his name. more…