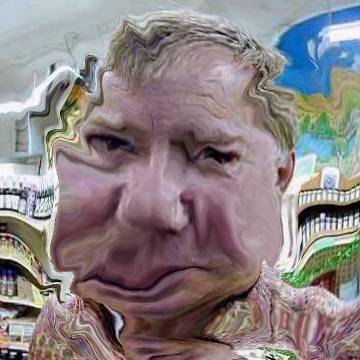 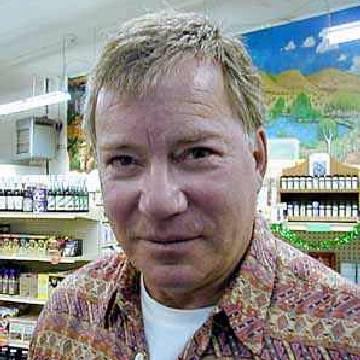 clue: Whether it be green alien babes or saving whales, he's done it all.