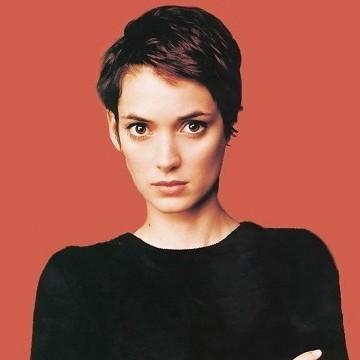 clue: She's done stranger things in her long career than star opposite a man with scissor fingers, a honky-tonk pianist, a seductive master vampire, and a bio-exorcist with the most.