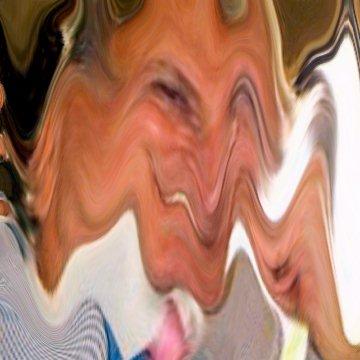 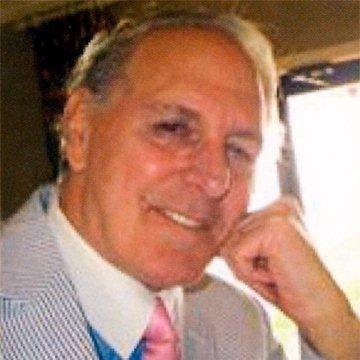 clue: Life is like a box of chocolates: You never know when a film studio is going to claim that their international smash hit actually lost money so that they don't have to pay you a contractually-mandated percentage of the profit.

explanation: Groom's novel Forrest Gump was made into a successful film, but shady bookkeeping in Hollywood kept him from making any money on it. more…

His most famous works are about a lonely bird, some loving nicknames, and a mountain with a spinal injury. Go »