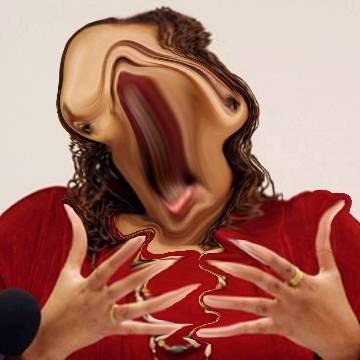 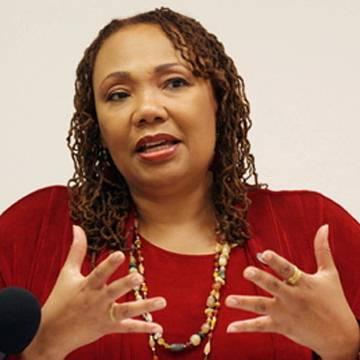 clue: Before her recent death, this civil rights activist followed in her parents' footsteps, even embodying Rosa Parks. Who's the king?

explanation: King was the daughter of Martin Luther King and Coretta Scott King, famous civil rights activists. She played Rosa Parks in a movie about her father's life. more…