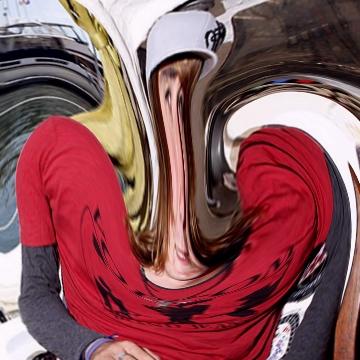 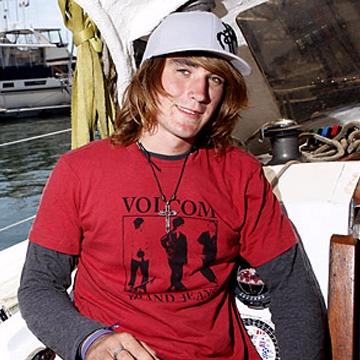 clue: For the first time in history, a teenager wanted to travel further on his summer vacation than the local mall.

explanation: Sunderland was the first minor to circumnavigate the world solo, a trip that took 13 months by sailboat, concluding in July 2009.. more…