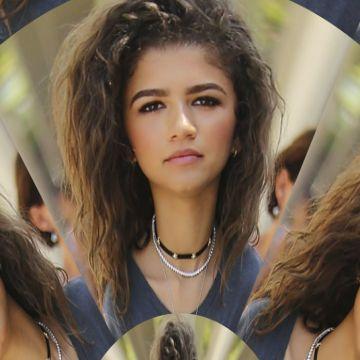 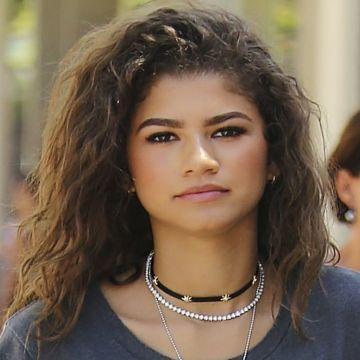 explanation: Zendaya recorded the hit song "Watch Me" with Thorne, and starred in The Greatest Showman with Jackman, Dancing with the Stars with Chmerkovskiy, K.C. Undercover with Hardison, and Spider-Man: Homecoming. more…

In recent years, she's been a British nanny, a train commuter, an FBI agent, and a voluntary mute. Go »