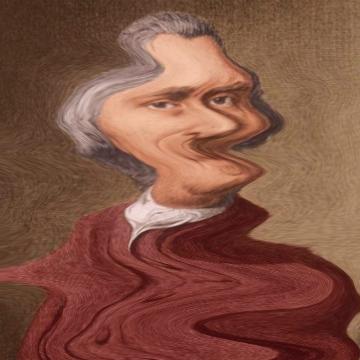 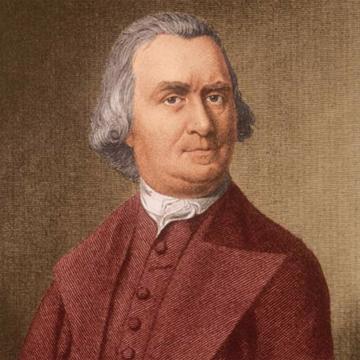 clue: On Jeopardy!, this governor would appear in the category called Potent Potables.

explanation: The clue is a play on Samuel Adams Boston Lager. more…

trivia: This goo was originally created for GooCon: Siesta Key. 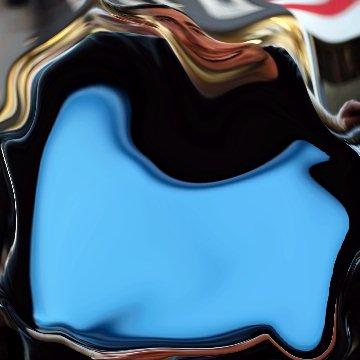 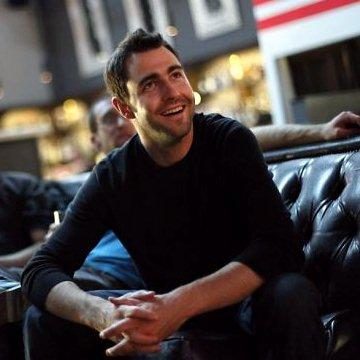 clue: Want to kick the rats out of office? It's going to take more than some extra cash.

explanation: Rattray was the founder of change.org ("extra cash"). The word "rats" was a play on his name. more… 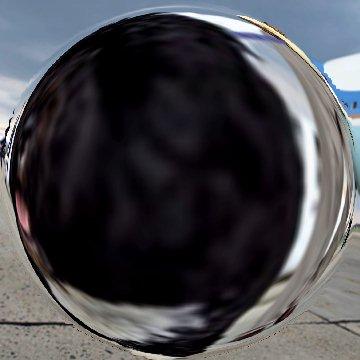 clue: Contrary to popular belief, this Portuguese is not named after his master's initials.

explanation: Bo was a Portuguese water dog owned by Barack Obama. He was named after another dog that was named for Bo Diddley. more… 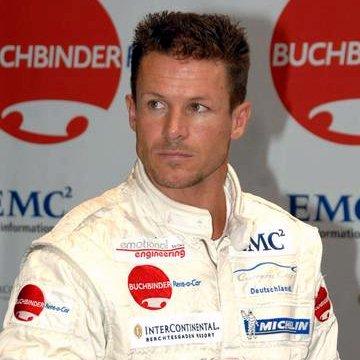 clue: The new James Bond movie was not one of his promotional sponsors. 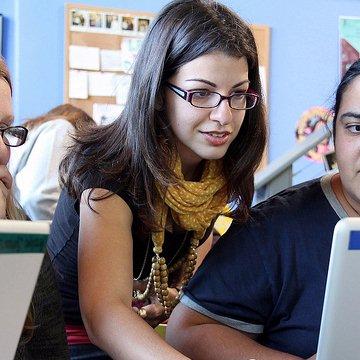 clue: She scored a lot of points that her male opponents just can't beat.

explanation: Sarkeesian was a feminist critic of the misogynist culture in contemporary video gaming. Opposition to her included a Flash game where players could beat up a photograph of her face. more… 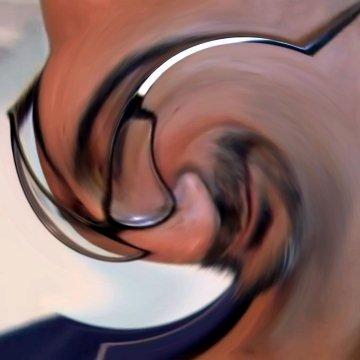 clue: It doesn't take a genius to know that Cambridge has produced some pretty good writers.

explanation: Díaz was a professor of creative writing at the Massachusetts Institute of Technology, located in Cambridge. In 2012, he received a genius grant from the MacArthur Foundation to continue his writing. more… 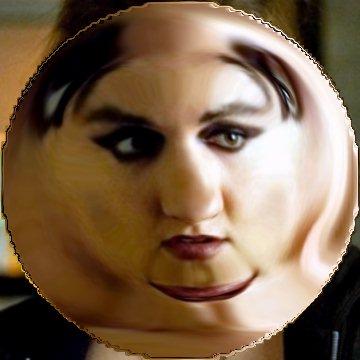 clue: The title of her hit series makes it sound like the characters would prefer child-sized chairs. 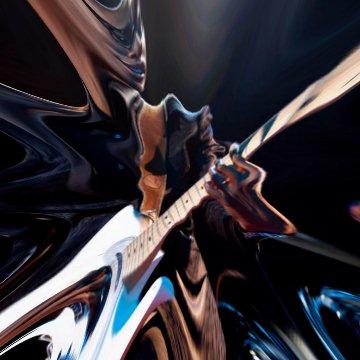 explanation: Saadiq was known for his albums Stone Rollin' and The Way I See It, the song "100 Yard Dash," and his appearance on Dancing with the Stars. more… 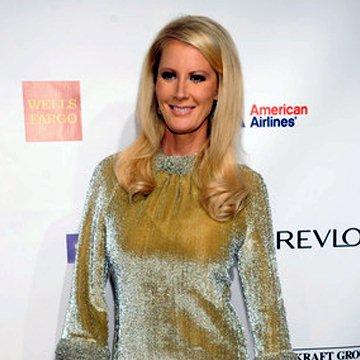 clue: Nobody doesn't like this queen of New York.

explanation: Lee was a TV chef named similar to the brand Sara Lee ("nobody doesn't like Sara Lee"). She was the longtime partner of New York governor Andrew Cuomo. more…

Early fall is back-to-school season. These ten noteworthy educators have been honored by Hollywood movies telling their stories. All ten goos are presented in the Three Clues format: Recognize the movie, and you can name the famous educator. Go »

These five celebrities were common incorrect guesses for recent goos. Here's your second chance to get each one right. Go »

What Happens in Vegas

Las Vegas is a glittering tourist destination, with world-class gambling and entertainment. These five celebrities are strongly associated with Sin City. Go »

Turn on some music and get on your feet! To guess right at these five famous dancers, you don't want to miss a single step. Go »

Nerds, geeks, and dweebs have taken over: Their movies are the biggest hits, their memes rule the Internet, and now their day has come in Celebrity Goo Game. These five people are strongly associated with nerd culture. Go »

Pride Goeth Before a Fall

The bigger they are, the harder they fall. These ten celebrities were once on top of the world, enjoying widespread success and popular acclaim. Then a scandal erupted that ended their high-flying careers, some quickly and others painfully slowly. Go »

Campaign in the Neck

Next week, Americans will decide whether Barack Obama will remain president, or Mitt Romney will take over. It's been a topsy-turvy campaign with some unusual personalities making their mark along the way. Can you name five of them? Go »

Modern society has been transformed by technology, which makes life safer and more convenient. Each of these five men shares his last name with a famous machine. Can you invent a method for solving them? Go »

You know what comes after everyone gorging themselves on a big tournament? A week of leftovers. Enjoy these six extra goos before the winter season begins on December 3. Go »