Make It So Evil 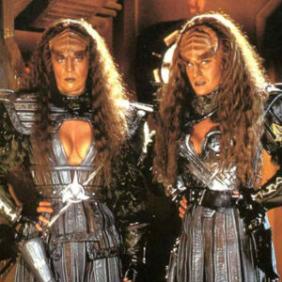 Now that Patrick Stewart has reprised the role of Captain Jean-Luc Picard, some of Star Trek's most famous villains might make a return appearance on television. It's unlikely that they'll be played by these celebrity namesakes. Think you can identify all seven? Engage! 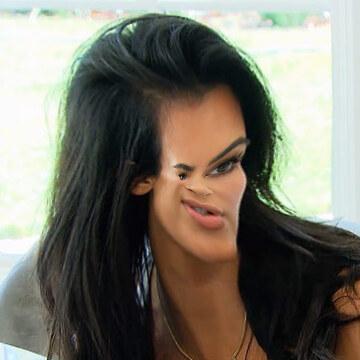 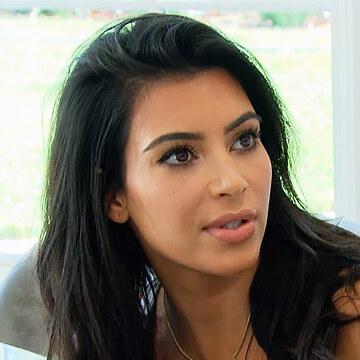 clue: This media personality and hip-hop wife, as well as her famous family, have had no trouble keeping up with changing trends since her sex tape and their reality show first brought them attention. They don't make mistakes. 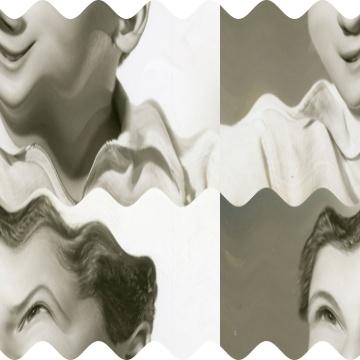 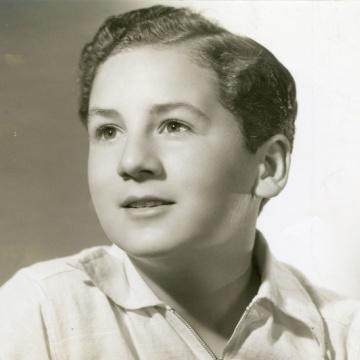 clue: One of the most popular singers in the RKO stable never recovered his career after the war. He may as well have been living on a frozen inhospitable world where no one knew what his face looked like.

player landmarks: This was the first goo solved by Pam Schroeder. 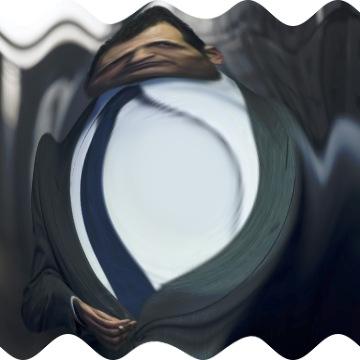 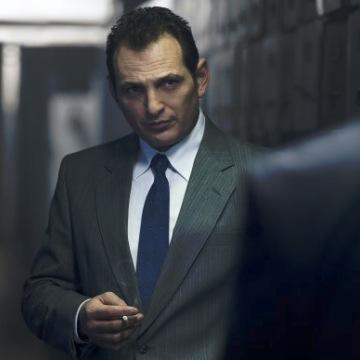 clue: This Russian actor was in an American show, about Russians in America, playing a Russian... Ugh, this clue is not merciful and quick. 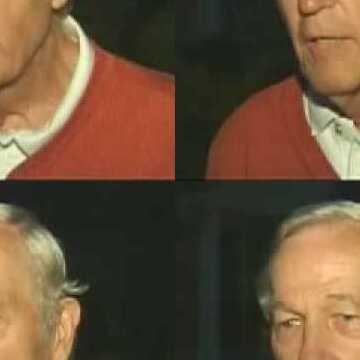 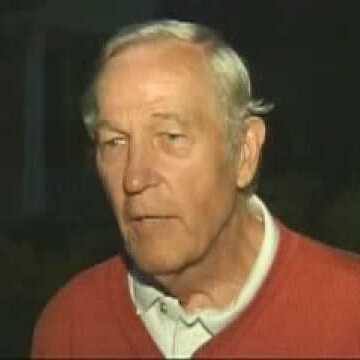 clue: This distinguished TV reporter once derailed Ted Kennedy's presidential campaign with a single question, and it didn't even involve calling him a thief, swindler, con man, liar, and rogue.

explanation: The term "Roger Mudd moment" describes a presidential candidate sinking their own campaign with a disastrous answer to a reporter's question, after Kennedy was unable to articulate an answer to Mudd's question, "Why do you want to be president?" more… 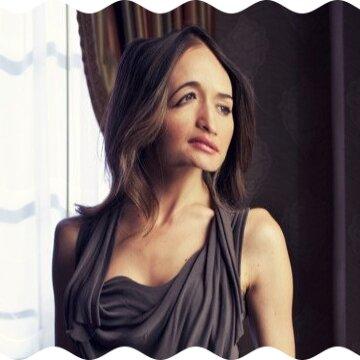 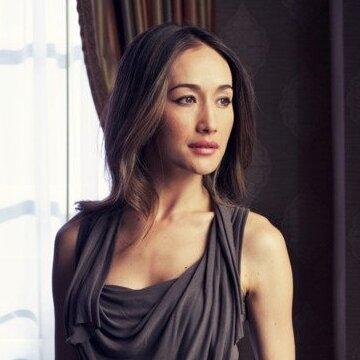 clue: She was happy to play action heroes on Nikita and Designated Survivor, as long as she didn't have to call anyone "mon capitan." 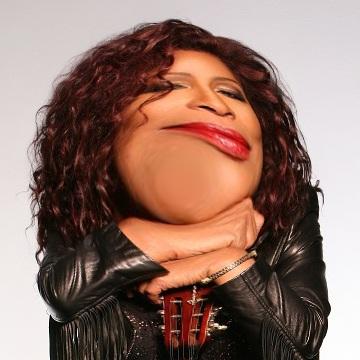 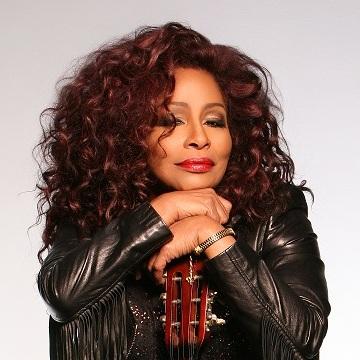 clue: This Queen of Funk left the band Rufus for a solo career, becoming a pop ICONNNNN. 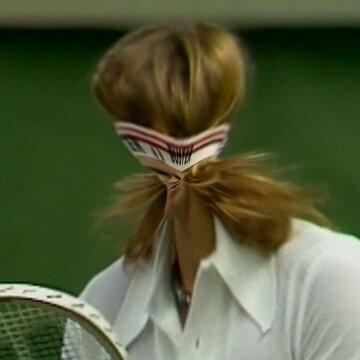 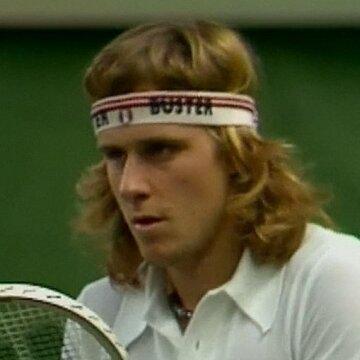 clue: For opponents of this Swedish tennis champion, resistance was futile.

Other Themes in Winter 2020

After two seasons of shorts, The Simpsons debuted as a series on December 17, 1989. Celebrate the show's thirtieth anniversary with this theme of seven people who could have walked out of the show into real life, and don't have a cow, man. Go »

As the San Francisco 49ers and the Kansas City Chiefs prepare to face off in Super Bowl LIV, here's having fun with the matchup: Seven goos who, being 49ers or Chiefs, already have a team to root for in the big game. Go » 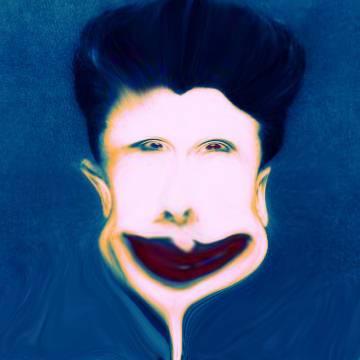 How many acts feature an elf singing opera while dressed as a triangle? Oh, wait, this is the East Village we're talking about.

How many acts feature an elf singing opera while dressed as a triangle? Oh, wait, this is the East Village we're talking about.
15 years ago today