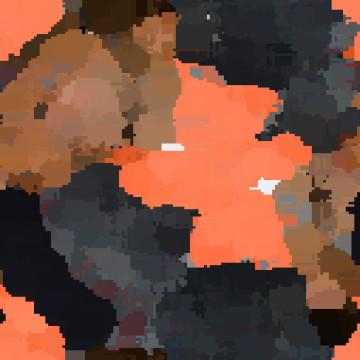 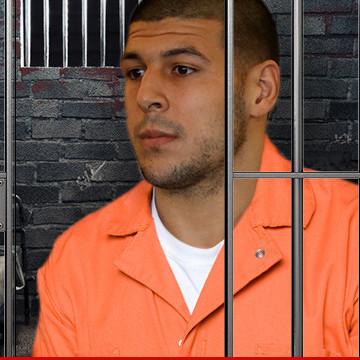 clue: This former football player decided that, even though being a murderer wasn't a smart idea, and being sentenced to life afterwards was terrible idea, committing suicide by hanging in his cell by a bed sheet and attempting to block the door by jamming the door with various items to the cell so no one could come in to help was a smart idea.

explanation: Hernandez was a former New England Patriots player who was convicted of homicide and hung himself in his cell. more…

trivia: Chris created this goo on the day that Hernandez's suicide was in the news (April 19, 2017).