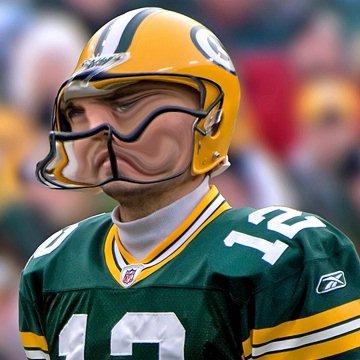 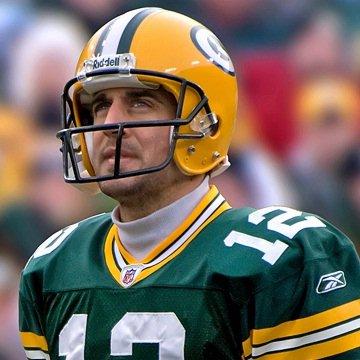 explanation: Playing for the Green Bay Packers, Rodgers started his NFL career backing up Brett Favre, but ultimately emerged as a record-breaking star of his own. more…