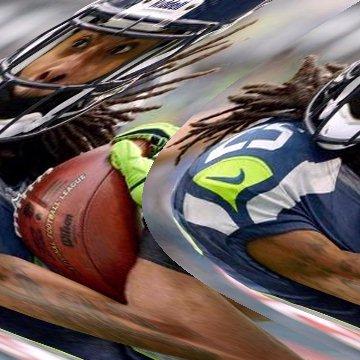 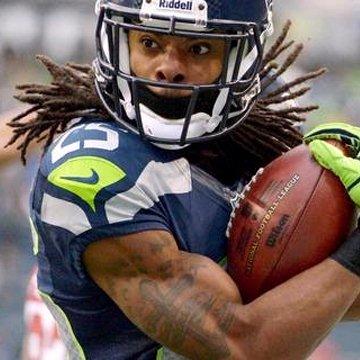 clue: Seattle's superstar is the best cornerback in the game, especially if you ask him.

explanation: Sherman was a cornerback for the Seahawks. He was known for an emotional outburst during the 2013 playoffs during which he declared himself the best corner in the game. more…

You can spell better than this horse, but you can't win the Triple Crown like he can. Go »