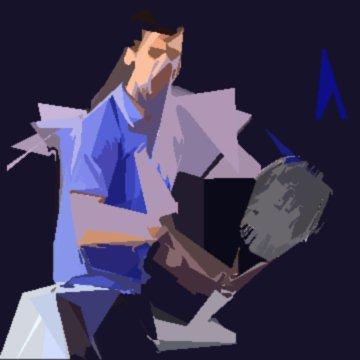 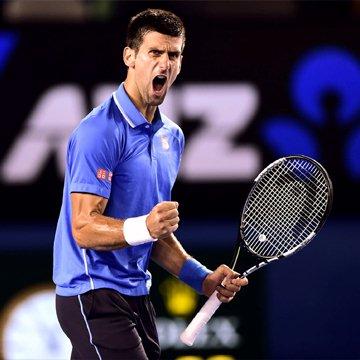 explanation: Djokovic was the #1-ranked tennis player in the world at the time of this goo's publication. more…

Seattle's superstar is the best cornerback in the game, especially if you ask him. Go »