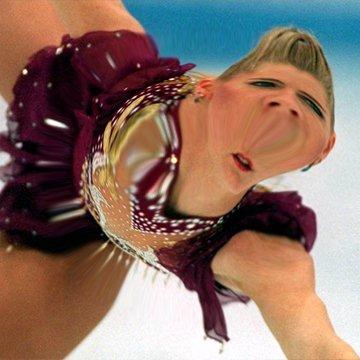 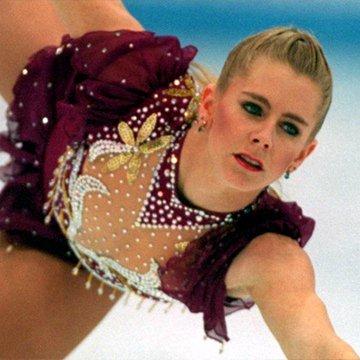 clue: She cut a hard figure while skating in the Olympics, but not as hard as the weapon that clubbed her opponent's leg.

explanation: Harding was a figure skater who became a focus of controversy at the 1994 Olympics when her American teammate Nancy Kerrigan was assaulted and the culprit turned out to have been hired by Harding's husband. more…

This red-headed player spent an entire career playing outfield and second base for Chicago, Peoria, and Grand Rapids. Go »