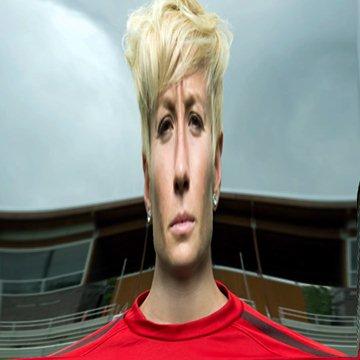 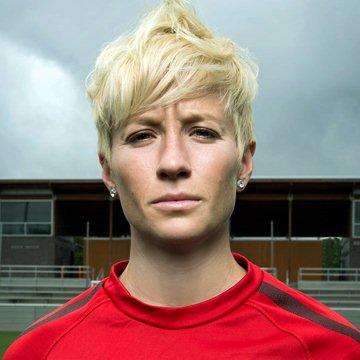 clue: America's hopes for a world championship rest in part on this midfielder, who is the only player to score an Olympic Goal in an actual Olympics.

explanation: Rapinoe was a midfielder for the U.S. Women's Soccer Team, who was scheduled to play against Japan for the world championship the day after this goo was published. Rapinoe is the only player in Olympic history to score a goal on a free corner kick, a achievement called an "Olympic Goal" in soccer. more…

trivia: This goo was scheduled for July 4th, for patriotic reasons and for its closeness to the championship.

Seattle's superstar is the best cornerback in the game, especially if you ask him. Go »

She cut a hard figure while skating in the Olympics, but not as hard as the weapon that clubbed her opponent's leg. Go »