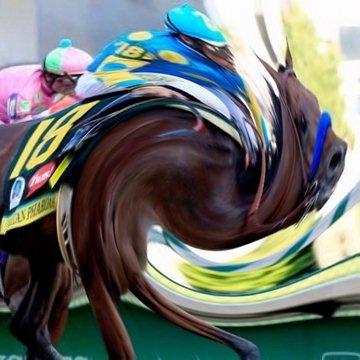 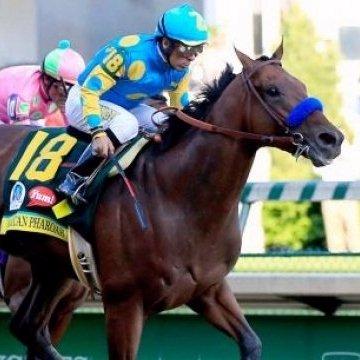 clue: You can spell better than this horse, but you can't win the Triple Crown like he can.

explanation: Pharoah won the three races collectively known as the Triple Crown shortly before this goo was published, making him an overnight celebrity. "Spell better" was a reference to the horse's misspelled name. more…

trivia: Scott created this goo before Pharoah had won the third and final race, the Belmont Stakes. He revised the clue accordingly.

The most corrupt commissioner in any major professional sport doesn't want to get into a pissing match with law enforcement agencies who are investigating his organization for corruption. Go »