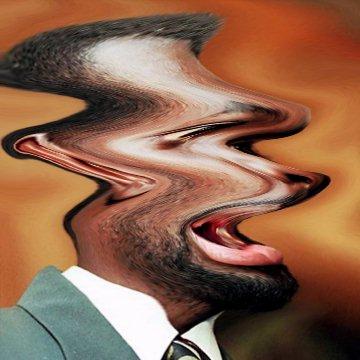 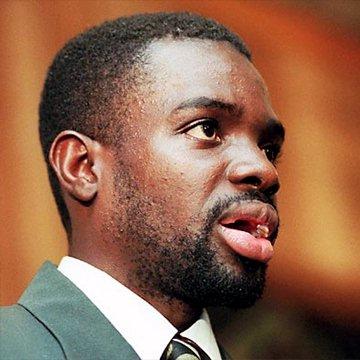 clue: After an Italian fox dominated him, he was left with 8.75 reasons to forget.

explanation: Louima was beaten and sodomized in a precinct bathroom by a New York police officer named Volpe (Italian for "fox"), who was later sentenced to decades in prison for the assault. Louima received an $8.75 million settlement from the city. more…

There's no way that a jury can let her attacker walk away scot-free. Go »