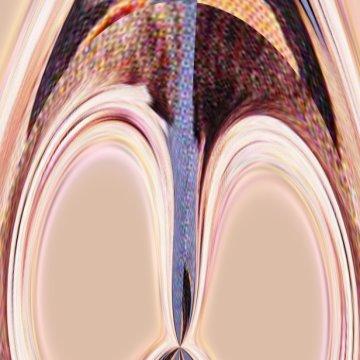 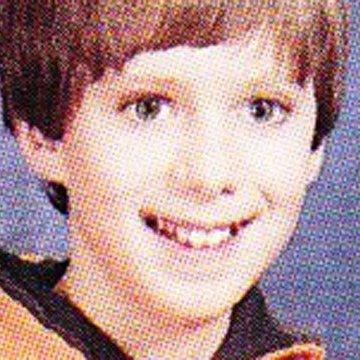 clue: This Connecticuter decided to go on a killing spree first the mother and then 28 people in a grade school.

explanation: Adam Lanza went on a killing spree on December 14, 2012. He first murdered his mom then went to Sandy Hook Elementary School and fatally shot 20 children between the age of 6 and 7. Lanza shot 6 adult staff members. more…