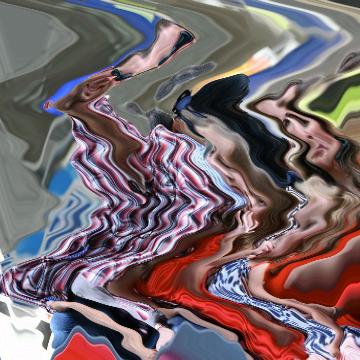 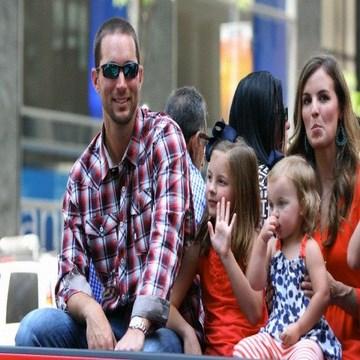 clue: He's number 1 in his family, but when playing cards, he's 50. He does everything wright, nothing wrong.