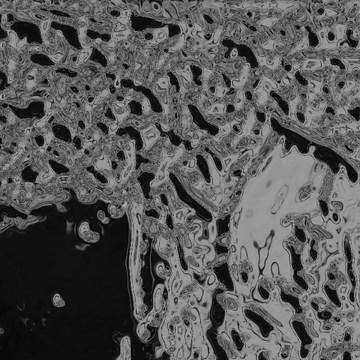 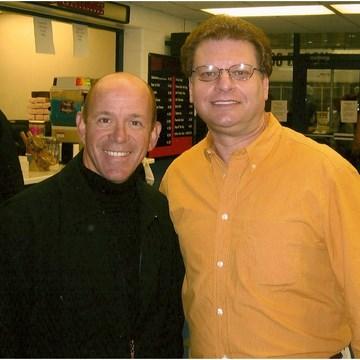 clue: Trying to slip a goal past this ex-hawk would make him announce his retirement by singing the blues.

explanation: Pang played for the Chicago Blackhawks and was an announcer for the St. Louis Blues. more…