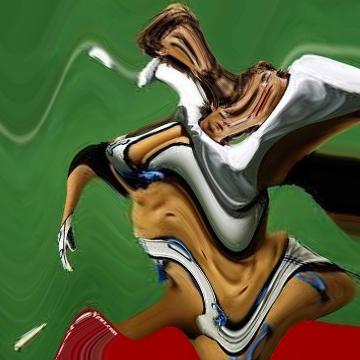 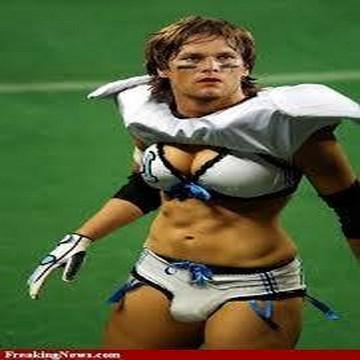 clue: If you solve this goo, you can give yourself a pat on the back. You will be called a true American.

explanation: Brady was the quarterback for the New England Patriots. more…

trivia: Chris found the image online and thought it was too funny to pass up as a goo. Scott shortened the original clue to remove misleading terms.

This fighter, boxer, and occasional actor is known for cutting his opponents down to size. Go »