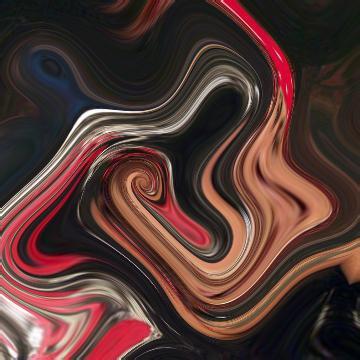 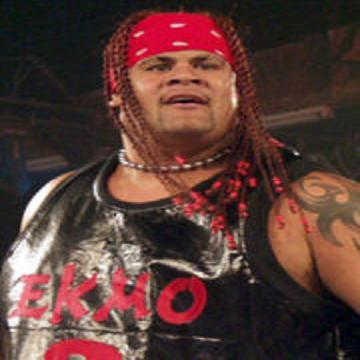 clue: This Samoan might give you a spike to the throat if you piss him off.

explanation: Fatu wrestled in the WWE as Umaga and other names. His best-known signature move was the Samoan Spike. more…