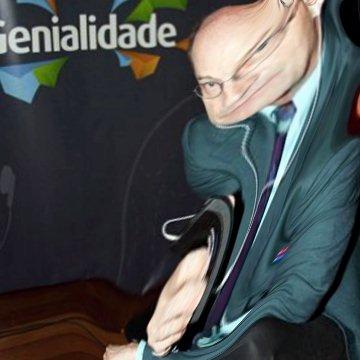 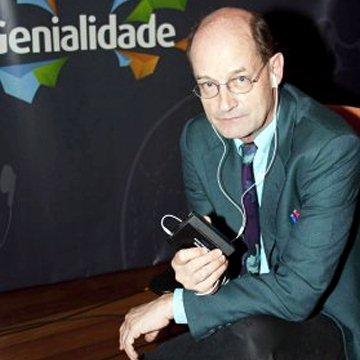 clue: Long before you walked around enjoying music on your phone or MP3 player, this inventor first made it possible, not that Sony credited him.

explanation: Pavel invented the device that eventually became the Sony Walkman, but required years of litigation to get credit and payment. more…