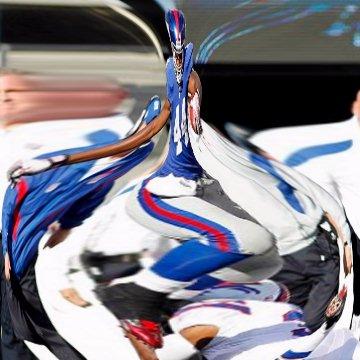 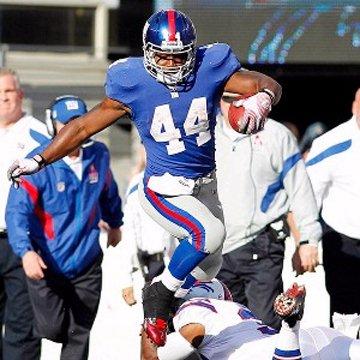 clue: His college career almost ended when police caught him running back home from an underage drinking party.