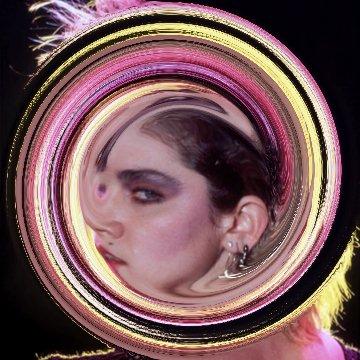 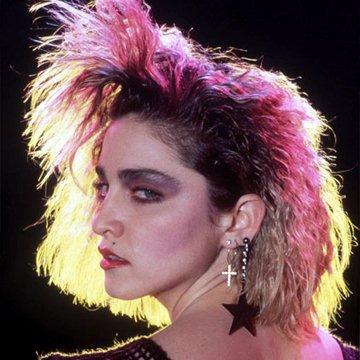 clue: She's now the Material Middle-Aged Woman, but she can still make a halftime show pop.