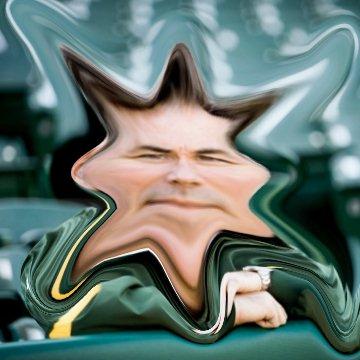 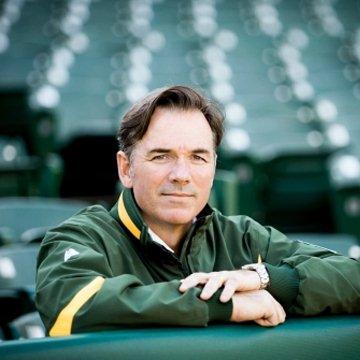 clue: Moneyball was about the triumph of bean-counters in athletics, like this man.

explanation: Beane was the manager of the Oakland Athletics who used economic and statistical models to dramatically improve his team's performance. This inspired the film Moneyball which was nominated for several Oscars in 2012, including Best Picture. more…