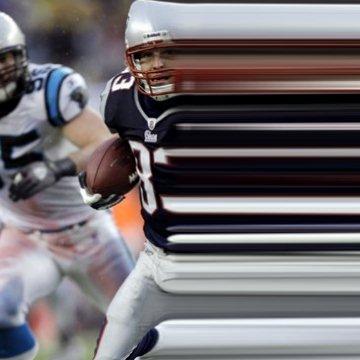 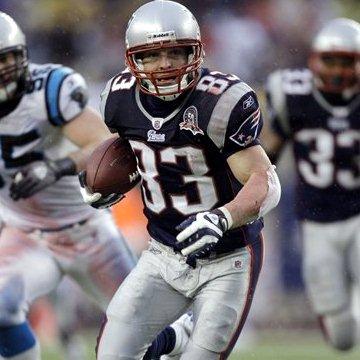 clue: Since joining the Patriots, this wide receiver has caught more passes than anyone else in the NFL.