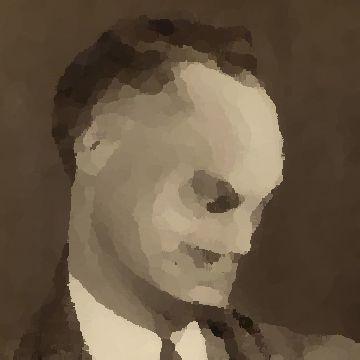 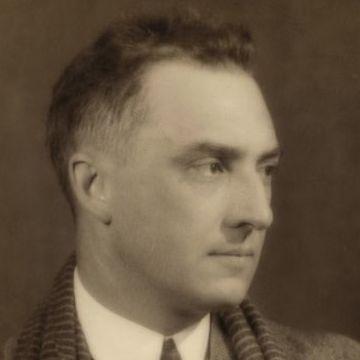 clue: This Passaic pediatrician and PR-born painter was a popular poet.

explanation: Puerto Rican poet Williams also happened to be a painter and a pediatician in New Jersey. more…