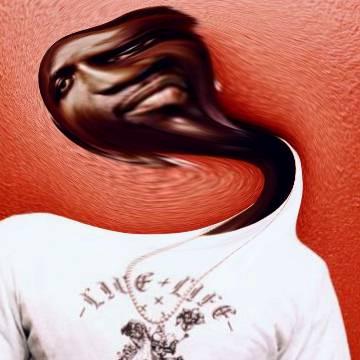 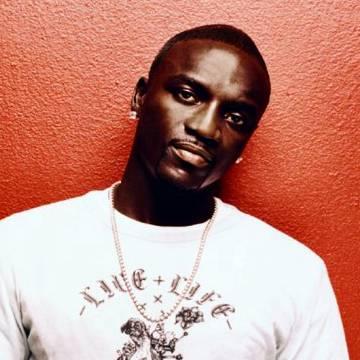 clue: This Senegalese hip-hop star has stayed out of trouble since being convicted and locked up.

explanation: Senegal-raised Akon was a hip-hop star and former convict, known for the albums Trouble and Konvicted and the song Locked Up. more…