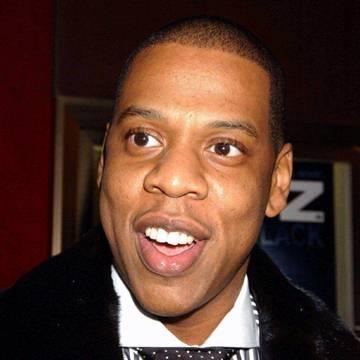 explanation: Jay-Z was a successful rapper who released a best-selling album each year from 1996 to 2003, including The Blueprint and The Dynasty: Roc La Familia. The word "jazzy" was a reference to his original stage name. more…