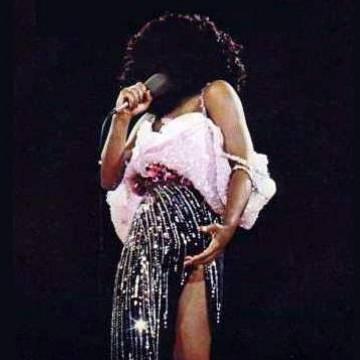 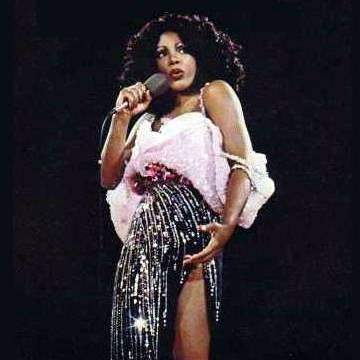 clue: Heaven knows this bad girl worked hard for the money, but she hasn't felt love on the radio ever since disco's last dance.

explanation: Summer was a disco singer known for her hit songs "Heaven Knows," "Bad Girls," "She Works Hard for the Money," "I Feel Love," "On the Radio," and "Last Dance." more…

player landmarks: This was the last goo solved by Lori Henault.