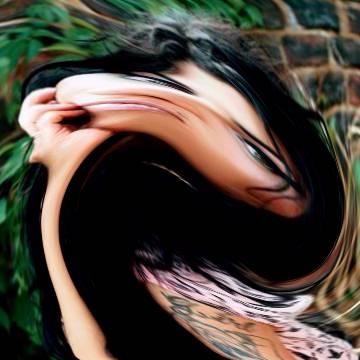 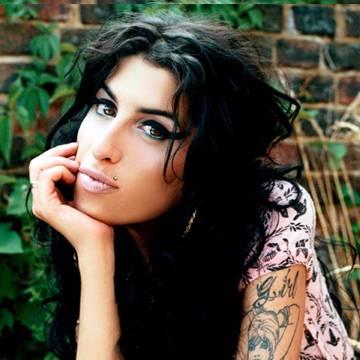 clue: You know I'm no good, because when this singer gets out of rehab, she'll still be stronger than me.

explanation: Winehouse was an R&B singer known for her hit songs "You Know I'm No Good," "Rehab," and "Stronger Than Me." more…

player landmarks: This was the first goo solved by Chris Bourg.